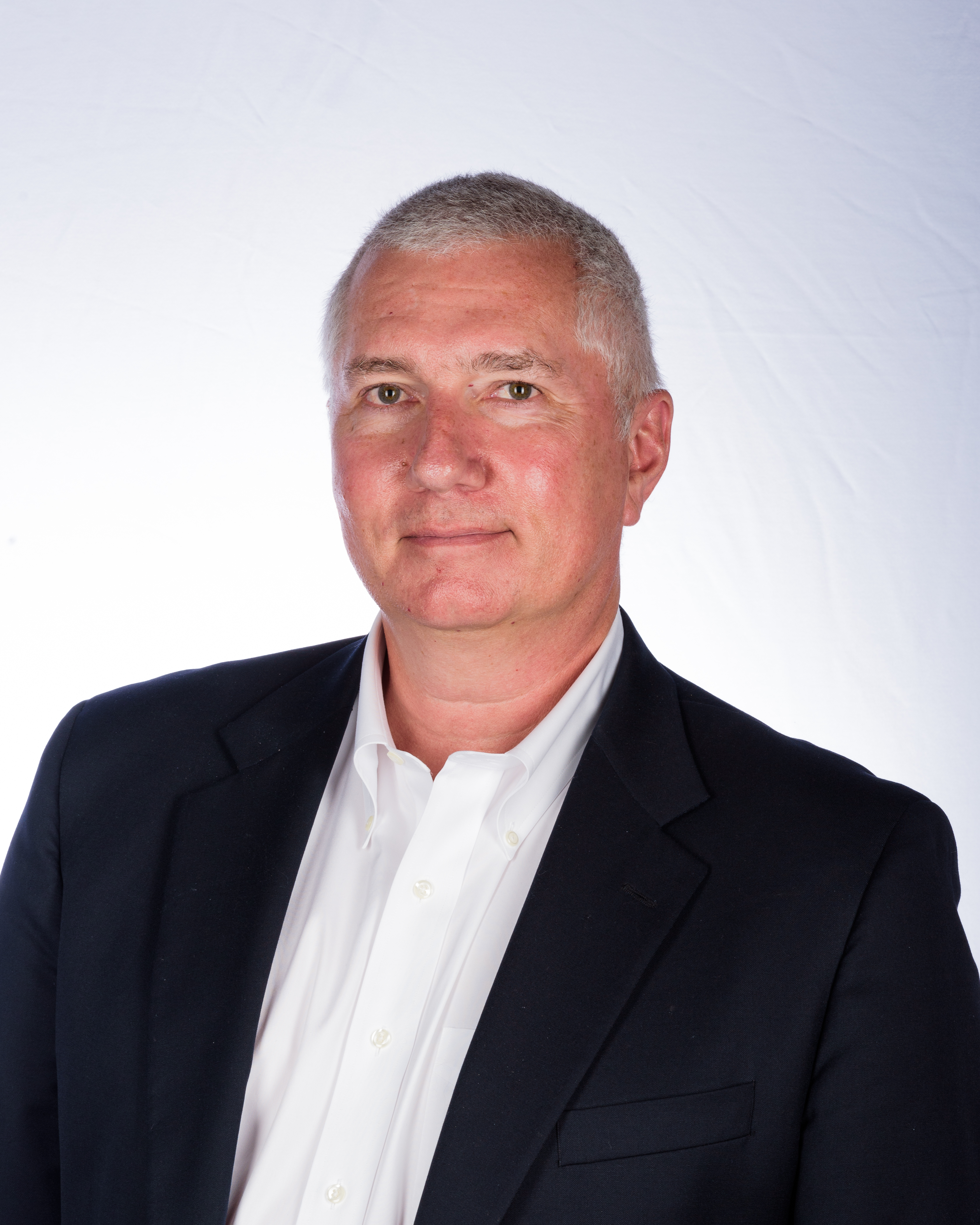 Richard W. Lefever is a licensed engineer with over 30 years of professional experience in historic preservation and facade restoration. He works in partnership with Pascal Architects Founder and CEO, P. Mark Culotta, to provide strategic leadership at their office in New York, NY, in addition to specialized expertise in exterior restoration for the firm’s projects in New Orleans, New York, and across the country. Richard has played an integral role in the adaptive reuse and historic restoration of the exterior of the Ritz-Carlton New Orleans, which was once the celebrated Maison Blanche department store.

As President of Facade MD Architecture and Engineering PC, Richard has also worked on landmark buildings across Manhattan, such as the historic facade restoration at 2 Fifth Avenue in the Greenwich Village neighborhood, the historic preservation and exterior wall restoration of the iconic terracotta-clad Woolworth Building, and the exterior wall rehabilitation of the library and general assembly buildings of the United Nations complex. He also completed the restoration of the exterior and historic Mansard roof at 90 West Street, following damage to the building during the September 11th terrorist attacks. In addition to his prolific portfolio, Richard has applied his technical experience in the industry by providing expert testimony in court cases in New York and Florida.

From an early age, Richard developed a passion for history and knew that he wanted to find a way to combine elements of architecture, engineering, and historic preservation. After attaining his Engineering Degree from Lafayette College, he began working for Facade Maintenance Design in 1988. Just three years later, he started the process of purchasing the company in its entirety to make it an independent organization specializing in historic preservation and exterior restoration. Richard is also actively involved in professional development and industry organizations, leading trainings and sharing best practices among contractors and construction professionals. Outside of Richard’s professional accomplishments, he stays busy cheering on his three children at sporting events, as well as volunteering for his church and voraciously reading history books.

“We look at this as an evolving industry. A lot of what we have learned has been intuited or experimental. We use empirical tests to develop some values so that the paper and pencil calculation actually has some data to it instead of looking at something and making an irresponsible assessment.”