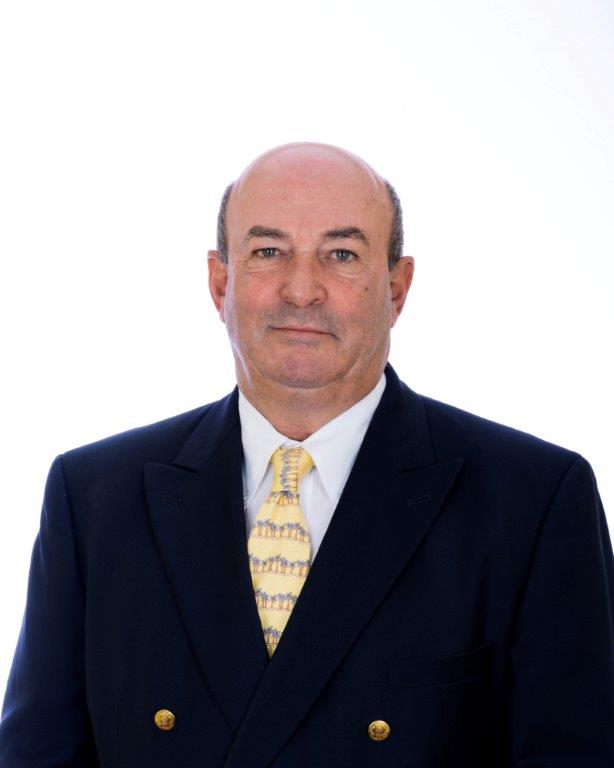 Since 2017, Alton Ochsner Davis has fulfilled the role of Chief Operations Officer with Pascal Architects. Alton oversees the daily operations of the firm to keep projects delivered on time and on budget, building the core mission and values of the company into all facets of the organization’s workflow. During his tenure with Pascal, Alton has played a key role in the completion of the historic renovation and adaptive reuse of the Southern Hotel Annex Building in Covington, LA, in addition to providing general architectural design services for the $8.2 million Tiger Stadium renovations and the historic restoration of the Old President’s House on Louisiana State University’s campus.

After spending many years traveling the world as a boat captain and completing architecture projects around the country, Alton returned home to his roots in Louisiana to aid in the recovery of the city following Hurricane Katrina. His key contributions include the exterior and interior restoration of the New Orleans Lakefront Airport terminal building, as well as repairs and roof replacements for 11 schools in the New Orleans Recovery School District. Today, when he is not at work, you’ll likely find Alton enjoying classic Cajun food, spending a weekend fishing in Jean Lafitte Park, tending to the tomatoes and bell peppers in his garden, or enjoying time with his companion and best friend, Pamela.

“I love problem-solving. I have gotten to the point in my life where I am calmer when problems arise—that’s when I’m at my best. I think that comes with age and experience.”